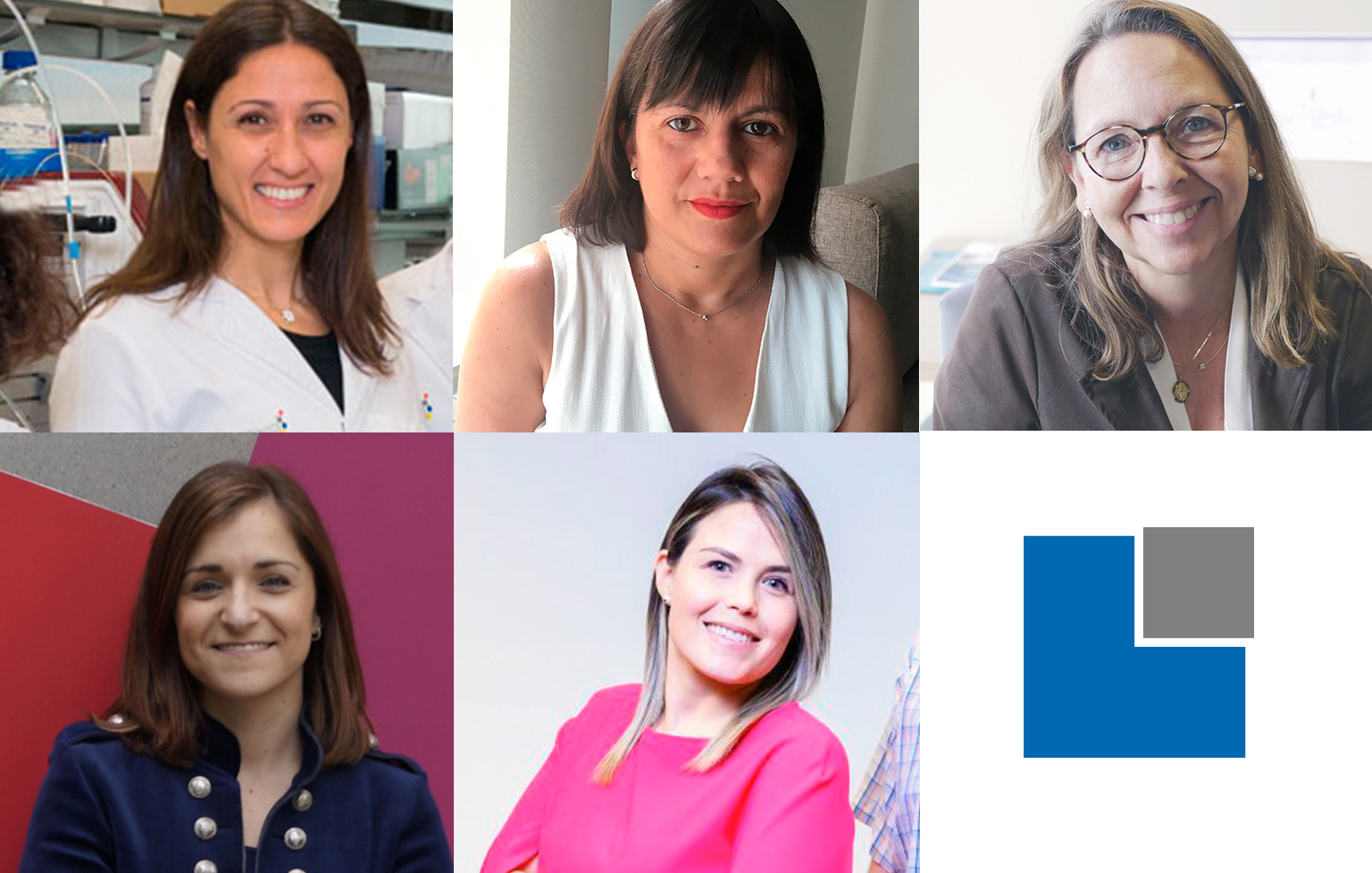 Barcelona, 11 February 2021.- There are various reasons why women are not reaching leading positions in science, but one important factor is the lack of role models giving them incentives in their careers. Since 2016, the International Day of Women and Girls in Science has been held on 11 February, a date set by the United Nations’ General Assembly to promote access, empowerment and the full, equal participation of women and girls in science. At Genesis Biomed, we share this vision of science as fully egalitarian for both women and men. Fortunately, we see that women are increasingly occupying more senior positions in the projects we work with, which is why we want to boost their visibility and recognition today.  Below, we present five women CEOs leading some of the projects we work with: