04 Feb Research is the main tool we have against cancer

Posted at 08:59h in Blog, GENESIS Biomed by Gne6Bio 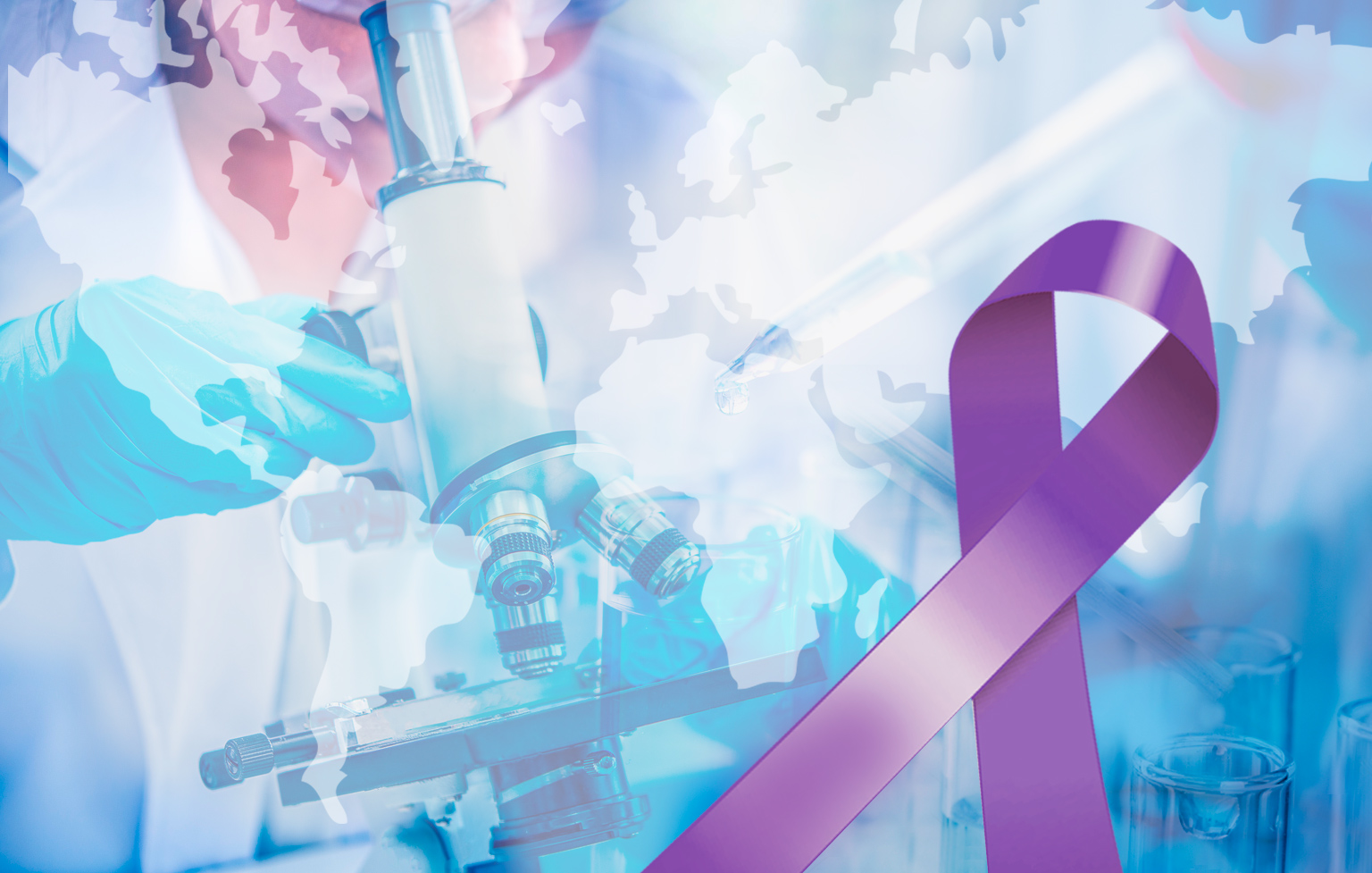 Barcelona, 03 February 2021.- Cancer is the second biggest cause of death throughout the world today. Every year 9.6 million people die from it, 65% of them in low- and medium-income countries. Spain shows a similar trend to other countries. According to a report from the Spanish Medical Oncology Society (SEOM), more than 270,000 people in Spain were diagnosed with tumours in 2019. This figure shows that in the last five years, cases of cancer have increased by 12%. The forecast is that by 2040 the figure will have risen by 40% to more than 370,000 new cases a year. Population growth and ageing are two of the most important factors in the increase in cancer cases.

However, thanks to the research done in the last few years, important changes are now being achieved. Better knowledge of the causes of cancer and the development of new treatments has made it possible to improve survival rates. For example, in Spain, the survival of people with cancer five years after their diagnosis was 55.3% in men and 61.7% in women in the period 2008 to 2013. This was an increase of three percentage points on the figures for 2002 and 2007, according to the results of the study “Supervivencia de cáncer en España, 2002-2013” (Survival in cancer in Spain, 2002-2013), carried out by the Spanish Network of Cancer Records (REDECAN).

At GENESIS Biomed, we believe the principal tool for achieving all this is research. For this reason, we participate in numerous oncology projects – both initiatives aimed at improving early diagnosis of the disease and projects seeking to develop new drugs. We are currently working on solutions and treatments for breast, lung, pancreas and kidney cancer, as well as glioblastoma and many other forms of the disease.

Research is fundamental for continuing to increase life expectancy and for making cancer, one day, a chronic disease instead of a deadly one. We are heading in the right direction, but there is still a long way to go before this disease ceases to be one of the main causes of death. To highlight the importance of continuing to support research, the Union for International Cancer Control (UICC) holds World Cancer Day every year on 4 February. The initiative seeks to raise awareness all over the world, improve education and promote personal, collective and government action so that we all continue working to end deaths from cancer.

At GENESIS Biomed, we share this aim, which is why we are taking the opportunity offered by World Cancer Day this year to join in with the efforts to improve visibility. Every little counts when joining forces in this great collective effort: the fight against cancer.