14 Sep Marta Barrachina: “I am confident that there will be advances in Alzheimer’s in the short term” 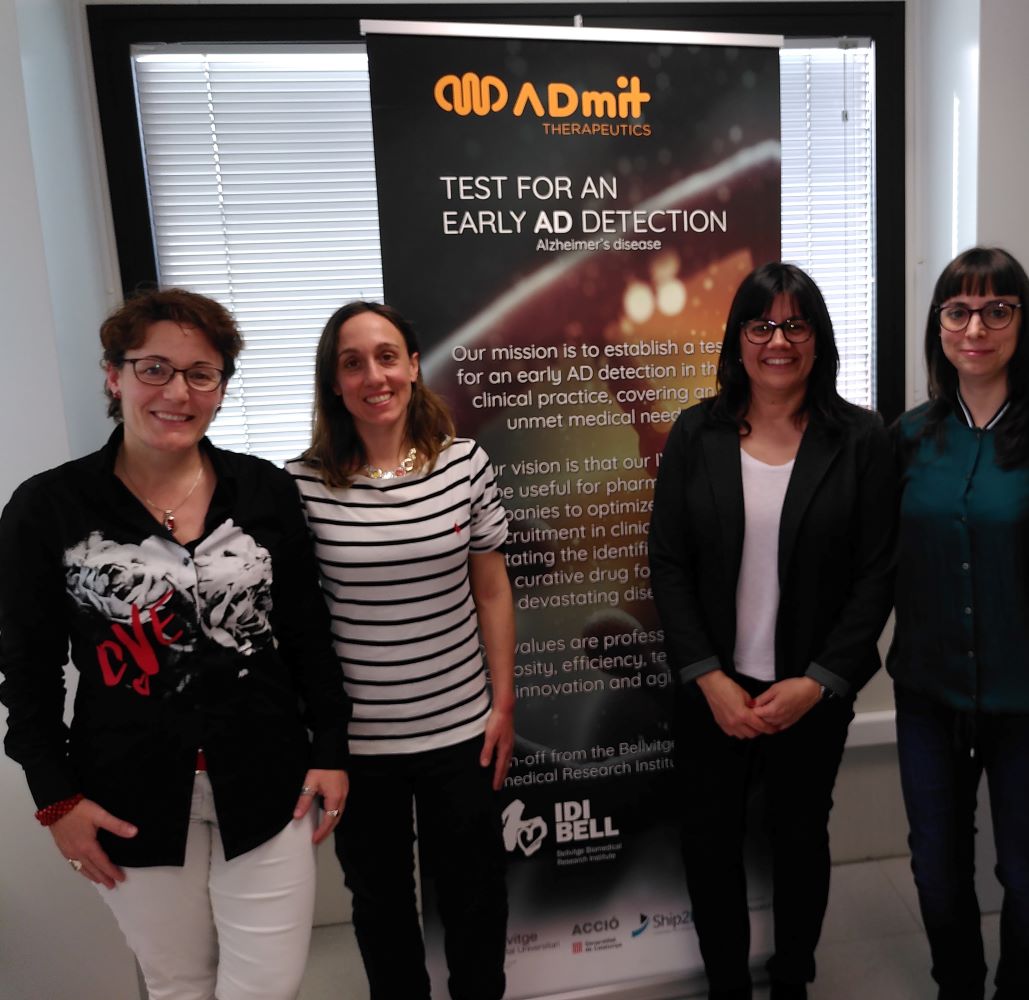 Despite the Covid-19 pandemic, 2020 has been a great year for ADmit Therapeutics, a spin-off from Bellvitge Biomedical Research Institute (IDIBELL, in Barcelona) born at the end of 2017 and leaded by Marta Barrachina

Lead by the Doctor in Biochemistry Marta Barrachina, ADmit Therapeutics is developing a blood test that aims to diagnose Alzheimer’s disease at a very early stage, many years before that the first symptoms appear. Admit has achieved international recognition this year with the financial support of the Alzheimer’s Drug Discovery Foundation (ADDF) and a EIC Accelerator grant from the European Comission.

What does it mean for Admit to get the recognition and financial support (497K) of the Alzheimer’s Drug Discovery Foundation? ?

ADDF’s support positions us at an international level and has brought us an enormous intangible value that has prompted the EIC Accelerator investment. ADDF has financed our project in the first call of the Diagnostic Accelerator program, which has benefited just 19 projects all over the world, five of them being biotech companies, among them Admit. Receiving an investment from the ADDF means to overcome a very strict scientific and clinical due diligence and it shows the potential of our company.

Recently you have also achieved an EIC Accelerator. It is obvious that you are on the right track…

The EIC Accelerator is a recognition to our project’s potential: they see the need for our innovative and disruptive biomarkers. It is also a recognition to the whole ADmit’s team. The financial support and backing from the European Commission -one part of the investment includes the entry of the EC as a shareholder of the company- will allow us to focus in the next three years in the development of our predictive algorithm for Alzheimer’s with the goal to reach the market in 2023.

In which phase is your project and what are your immediate goals?

Our clinical proof of concept is now being expanded to 300 patients. We are hoping to have the first prototype of our predictive algorithm at the beginning of 2021 and to start the clinical validation in the second half of next year.

Alzheimer’s is a very complex disease and there has not been any important progress in research. Do you think that the situation could change in the short or mid-term??

Yes, I am confident that the situation will reverse in the short-term. 99,6% of drugs in clinical trials for Alzheimer’s have not been approved since 2002. However, there are currently more than 500 active studies focusing on identifying an effective drug. Every year more than 50,300 patients are recruited to participate in clinical trials. Therefore, despite the economic losses, the pharmaceutical industry continues to focus on the search for a therapy that stops the progression of the disease .

How is the ADMIT diagnostic test going to impact patients and the healthcare sector?

Our predictive algorithm might represent a great opportunity for companies that undertake Alzheimer’s clinical trials as they will be able to use a diagnostic tool that will allow them to identify patients that are going to develop the disease. This will optimise the selection of patients in clinical trials, including only those that are in a very early stage of the disease (without symptoms), and allowing them to identify if the drugs that they are studying have an effect in the progression of the disease.

In the future, when there is an effective drug in the market, an early stage diagnosis will allow neurologists to prescribe the treatment to patients years before that the irreversible loss of neurons begins, which means that dementia will  be prevented by treating the disease at an early stage.

Have you ever regretted becoming an entrepreneur? What has been the best and the worse of this journey and what advice would you give to someone who is thinking about turning into an entrepreneur?

I have no regrets. Being an entrepreneur is the natural evolution of my scientific career after having worked in a lab for 20 years. I decided to fight for this project as I did not want it to be just another scientific paper that would go no further than the academic world. Making this choice has meant leaving my comfort zone, which has positive and negative points.

My advice to anyone who wants to start a business in biomedicine is that you need to understand very well the science behind the project and to stablish a good business model. Also, it is important to build a cohesive team and to reach consensus with the team when taking decisions. And, specially, you must be very resilient.

*GENESIS Biomed supports Admit Therapeutics in its journey to reach the market with its innovative diagnostic tool.

*GENESIS Ventures, an investment fund managed by GENESIS Biomed, is one of the investors of the spin-off. .This investment vehicle consisting of family offices has invested 100.000€ in the company. 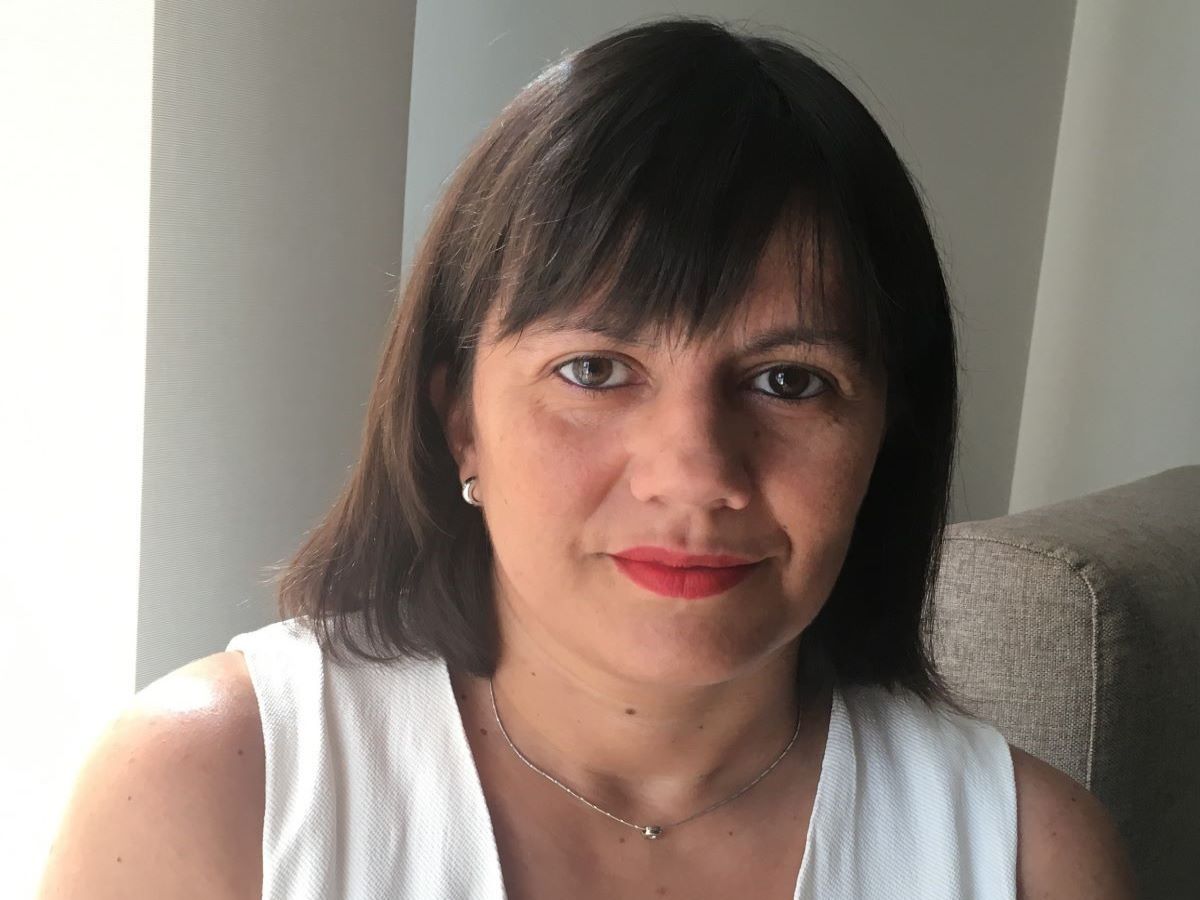 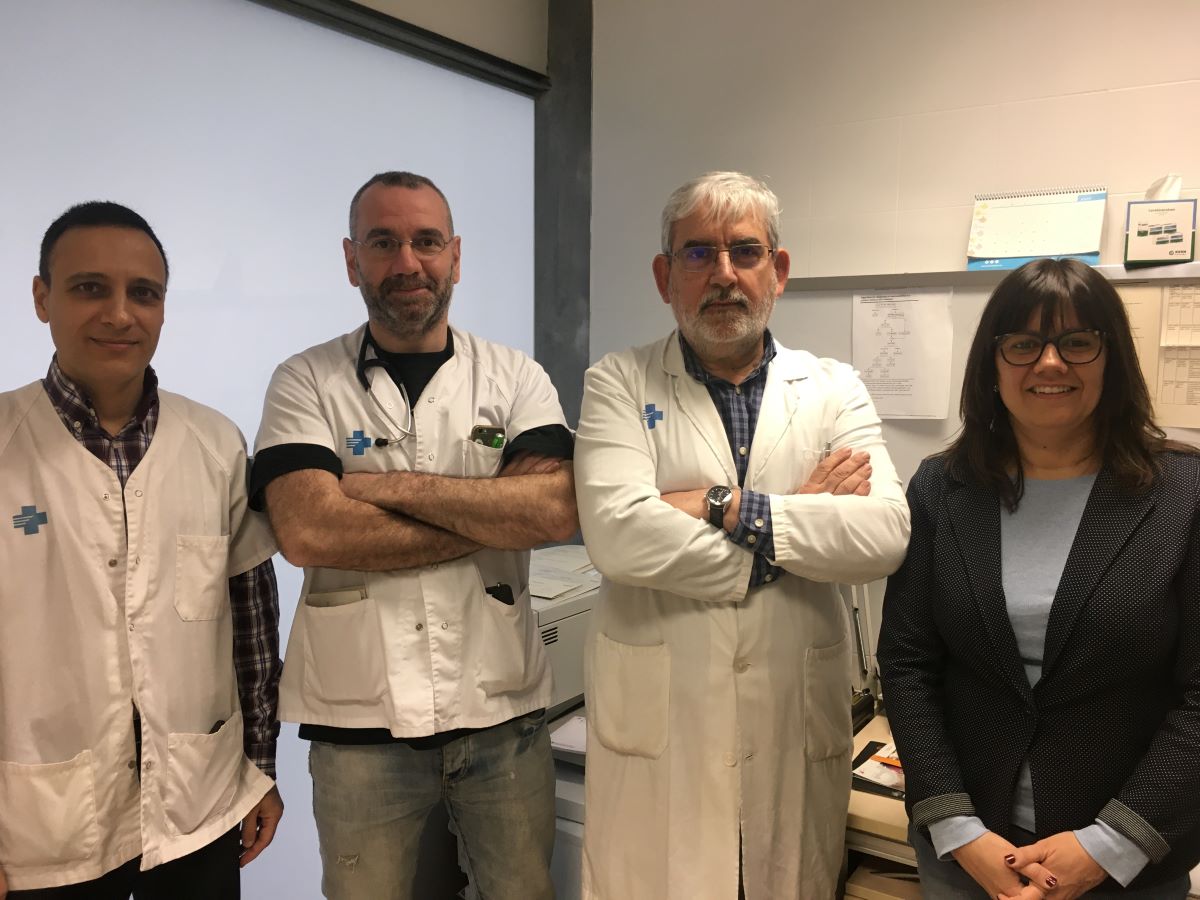